Wow, its the end of the year.... I've been at university for a year.... really doesn't seem that long.

But hey ho, lets get into the final update of the academic year!

The first thing I'm going to post is the 2D version of that image I turned into 3D, but with a character and a different camera move:


2D version of the painting

I love that short little camera move it looks so cool haha. Next on the list of the uploadings is another 3D thing we had to do, which was to find something in the real world take pictures of it, then model, texture and paint it to make it look like the real thing, here's mine:

That up there took aaaggeeessss to do, but was well worth it! Now a break from the moving stuff and onto my final 3 backgrounds for the background project: 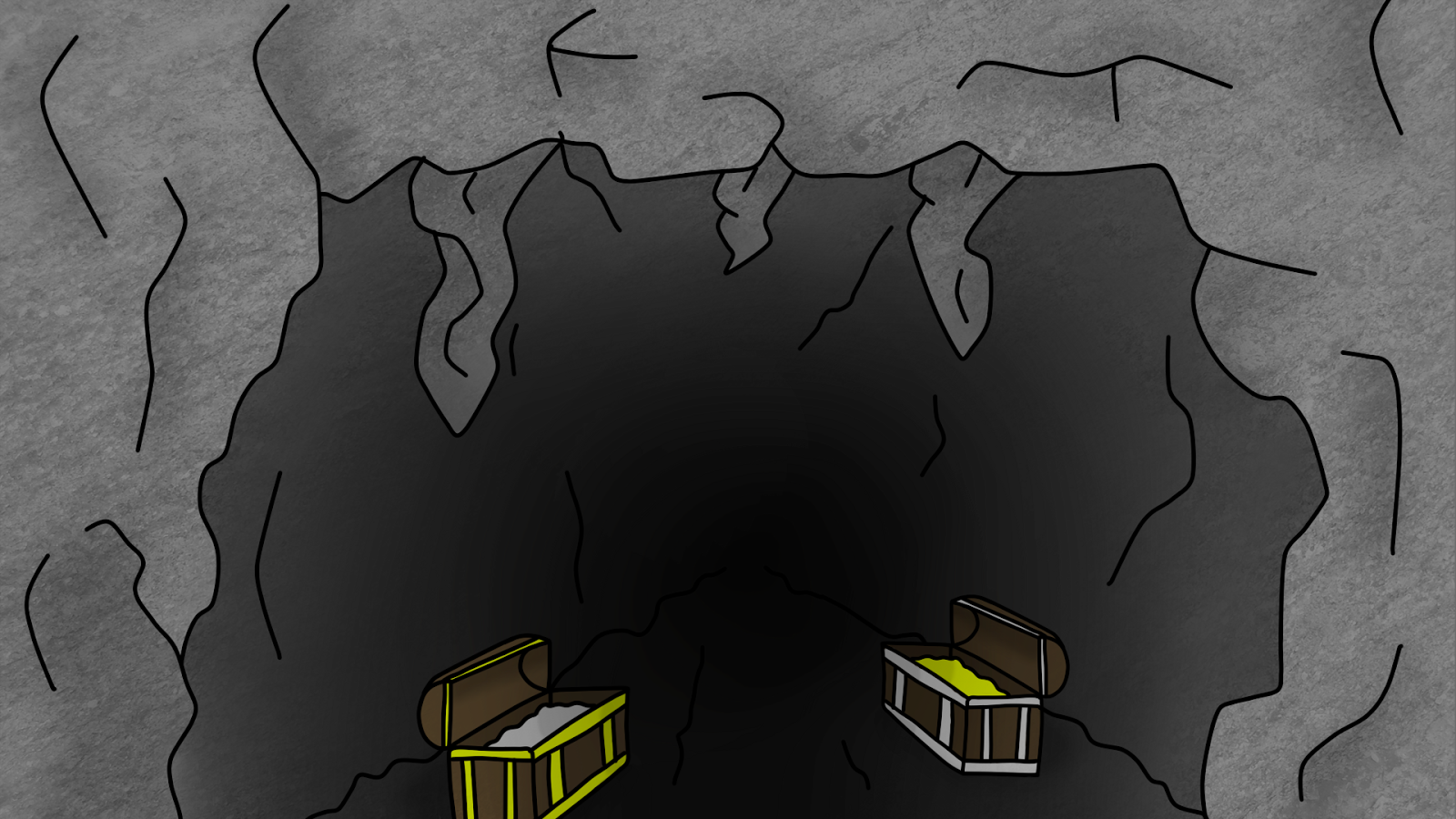 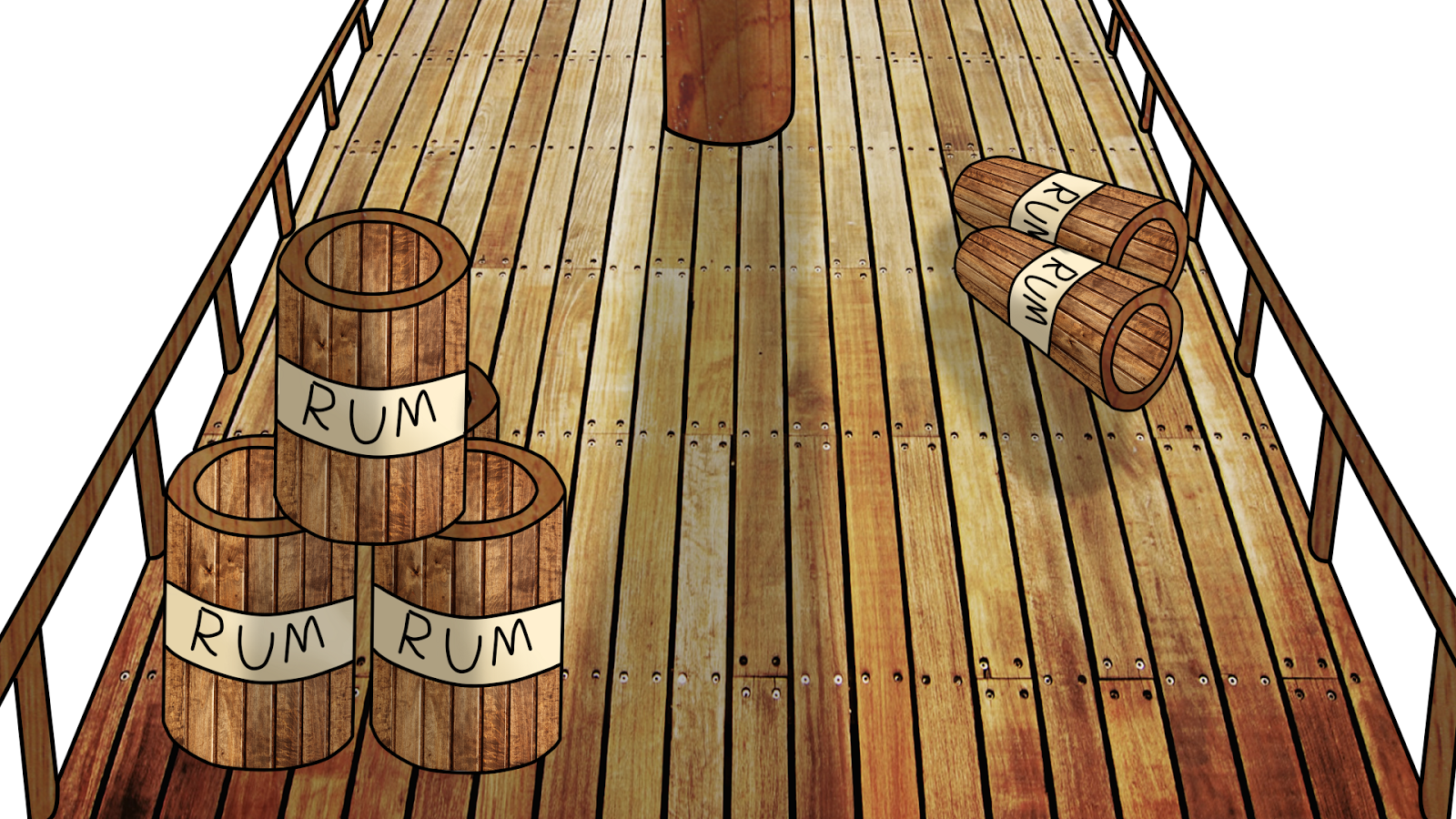 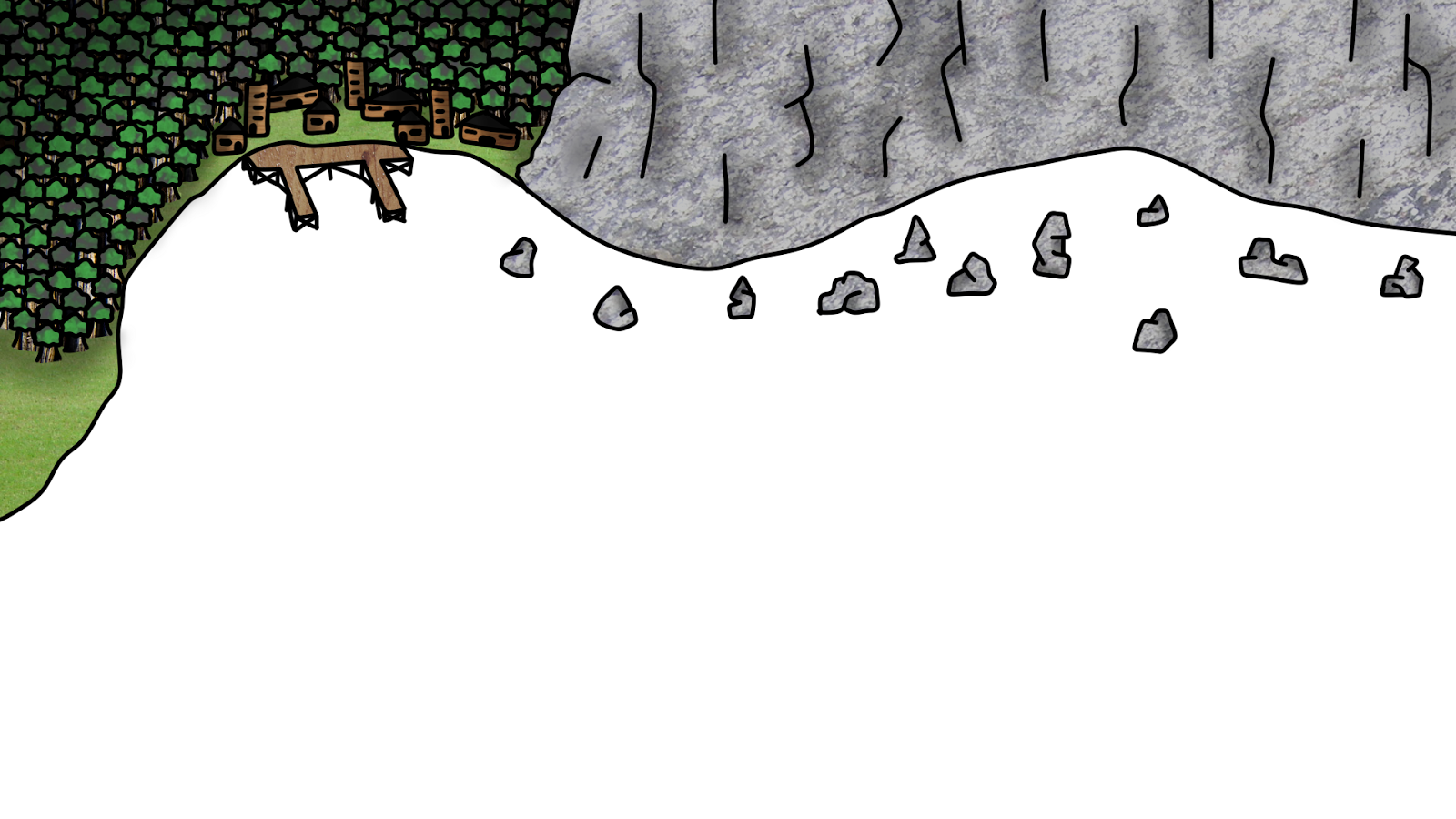 A cove with a town and a cliff, yeahh all the white is where the water/ship would be animated so for backgrounds you have to leave those parts white.

And back to the videos, first up is my Ident I made for the university using pixilation:

Now for the Motion studies show real (with some life drawing splashed in to break up the animations):

Aaaannnndddd, finally but most certainly not least, probably most really, we didn't get all the animation done which made me a little disappointed but that was probably due to us being one man down and choosing to do frame by frame animation, which takes a loooonnnngggg time to do. But any ways enough blabbering on, here is how far we got with out Sea Tales project:

Thanks for reading everyone, I know I don't post very often and seeing as summer is here and I have no work it may not change soon but when uni starts up again I will try to do what I did at the beginning which was posting every/every other week. (also all the unfinished backgrounds from the last post are in here so check em out :D)